"an Israeli television journalist has produced a pair of nails he says may have been used to crucify Jesus Christ." -Dipshits at Time Magazine.

Just in time for Easter. What a coincidence. Also they found a horn from a unicorn. And the rabbit hole of the Easter Bunny. Santa Claus' igloo was discovered too.
It's another beautiful day for rationality and enlightenment.

Here's what is happening in ACTUAL religious news: Thanks to Joe My God's This Week In Holy Crimes

This Week's Winner
Wisconsin: The Archdiocese of Milwaukee is accused of transferring $55M into a cemetery trust account in order to shield assets from suing molestation victims. The Archdiocese filed for bankruptcy in January and this week proposed settling 22 molestation suits at $700K each. In February a lawyer for the victims accused New York Archbishop Timothy Dolan of hiding $130M while assigned to Milwaukee in 2008. 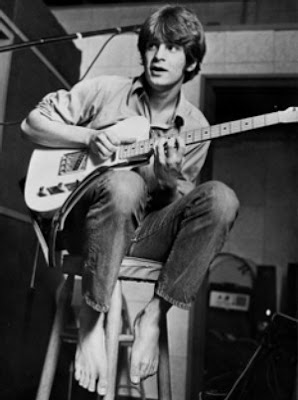 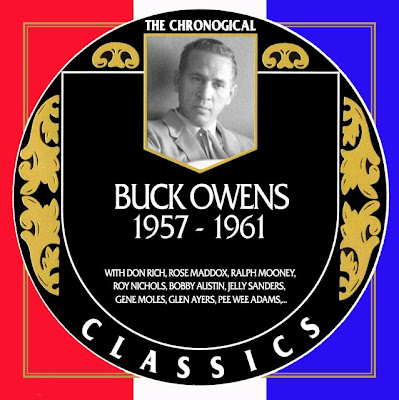 I like this phrase, wish I'd thought of it first.

I like this phrase, wish I'd thought of it first.

"Two weeks ago, the government put out a round estimate of the size of the oil leak in the Gulf of Mexico: 5,000 barrels a day. Repeated endlessly in news reports, it has become conventional wisdom."

"Ian R. MacDonald, an oceanographer at Florida State University is an expert in the analysis of oil slicks, said he had made his own rough calculations using satellite imagery. They suggested that the leak could “easily be four or five times” the government estimate, he said."

"For several days after the April 20 explosion of the Deepwater Horizon rig, the government and BP claimed that the well on the ocean floor was leaking about 1,000 barrels a day."

A small organization called SkyTruth, which uses satellite images to monitor environmental problems, published an estimate on April 27 suggesting that the flow rate had to be at least 5,000 barrels a day, and probably several times that.

The following day, the government — over public objections from BP — raised its estimate to 5,000 barrels a day. A barrel is 42 gallons, so the estimate works out to 210,000 gallons per day.

BP later acknowledged to Congress that the worst case, if the leak accelerated, would be 60,000 barrels a day, a flow rate that would dump a plume the size of the Exxon Valdez spill into the gulf every four days.

NOAA has not estimated the total amount of oil spilled. But the spill has been unfolding for more than two weeks at an estimated rate of 210,000 gallons a day; a highly speculative estimate would be 3.3 million gallons so far.

"He works closely with BP, whose engineers are working on several plans to stop the gushing well, which is still spilling an estimated 210,000 gallons a day."

"...the frantic efforts to contain the estimated 210,000 gallons a day still leaking 11 days after the rig exploded and sank."

"...the frantic efforts to contain the estimated 210,000 gallons a day still leaking 11 days after the rig exploded and sank."

"...a hastily called news conference to announce that the rate of the spill was estimated to be 5,000 barrels a day, or more than 200,000 gallons — five times the previous estimate."

"An estimated 42,000 gallons a day are now spilling into the Gulf of Mexico"

"Roughly 1,000 barrels of oil a day are estimated to be emanating from the riser, officials said."

There are 42 gallons of oil in one barrel

"Earlier in the day, the Coast Guard conveyed optimism about the situation in the gulf, however. Remote-controlled underwater surveillance units indicated that there was no crude pouring out of the well beneath the ocean’s surface. The possibility of such leaks and their potentially devastating impact on local fisheries had been a major concern since the first explosion, only 50 miles from the Louisiana coast"

"with the catastrophe beneath the waves contained for now, government and oil industry forces were able to concentrate their efforts on cleaning up the estimated 180,000 barrels of oil and water mix that resulted from the explosion. "

Where I Live
Lurker